Change yourself and others may change too

Previous Next
Change yourself and others may change too

If you change how you act, you might be surprised of the effects on others.

Do you know that feeling? You are in a meeting getting verbal bashing for no real reason and nobody reacts? Change yourself and others may change too. 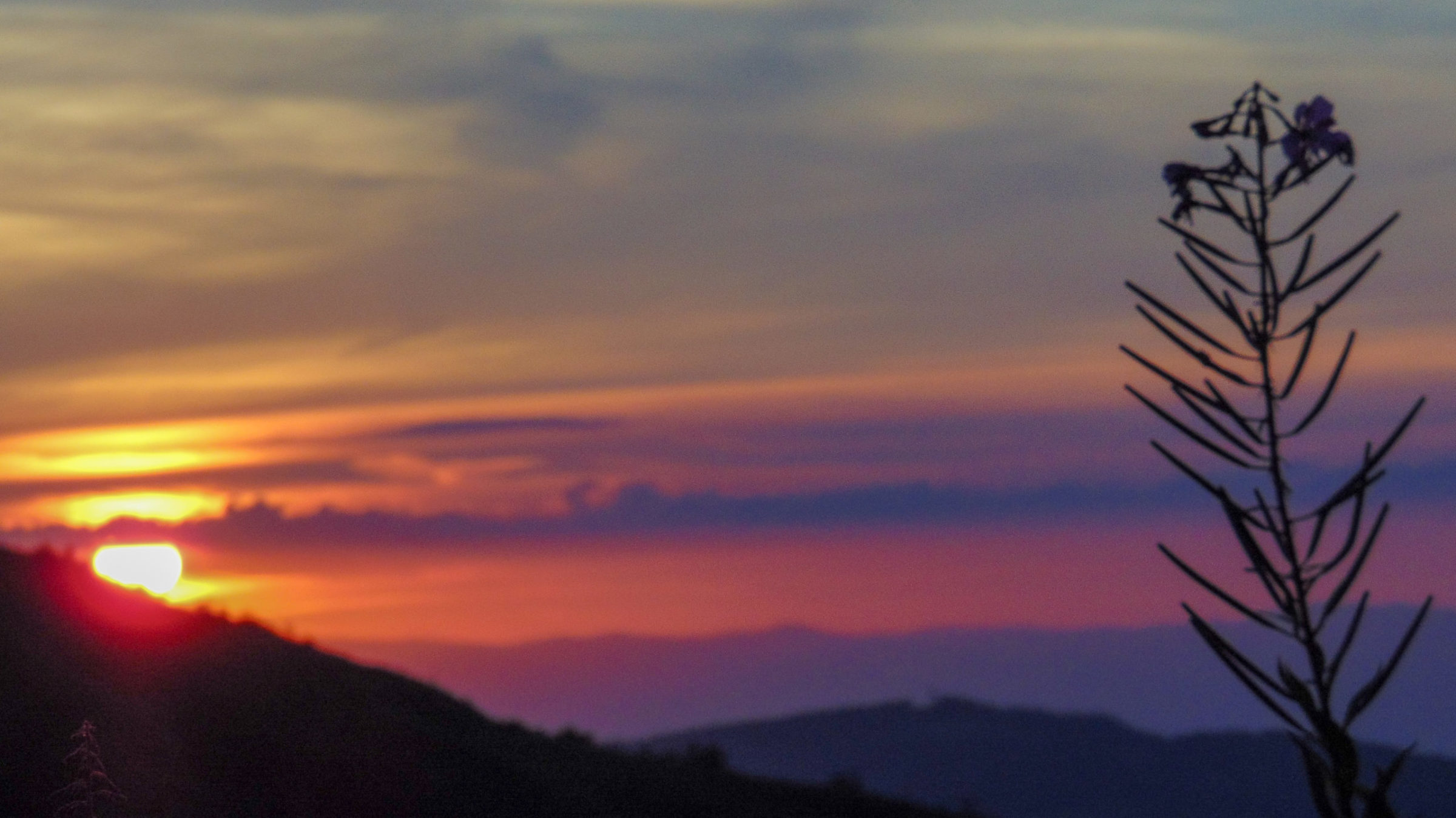 Well I do know that. I did have a college who always had to say something against the things I said. Valid or not. Also more often than not, below the waist line. And even if there was our CEO present and not one person in the room besides me reacted.

I always tried to defend myself. This went up to a point where I was going out of those meetings and cried.

One: nobody helped or defended me. And two: I was annoyed about myself because I had again discussed with this guy. I felt helpless.

During that time I was also in a multi company group that discussed topics about Innovation and Product management.  One day we had a topic my story fit to and I told them. I was at that time in my mid-twenties and there as well as in the company most collogues were more experienced. So what those guys told me was: He was always able to get what he wanted, now you guys have a Product management and this in the person of you. He used to be your boss and now you young person are calling the shots. This can’t be right! Also by reacting to his digs you make him feel better and in power. So they gave me the advice to not react at all the next time he tries. That might take the fun out of it for him.

So this is what I tried out. And I can tell you, it was one of the hardest things not to react to the things he said. I even had to get feedback from him for a project of mine. The longest one and a half ours in my live. There I even took somebody else with me to conduct the interview. But that guy only talked to me, tried to provoke me into a reaction. And you know how easy this can be if somebody keeps making bad remarks with little substance to one of your “babies”. But still he only got reactions from me when he was on topic. After the interview he tried one last time, while I was copying his feedback and he got me alone. Still no reaction from my side. And what can I tell you – this was the last time he ever tried!

After a while I realized that this was exactly what everybody else has been doing. They were not defending me, to not give him more time and more power. While I still wished somebody had told me that before I can understand that now. I tried to change the situation by changing the other person for a long time and nothing worked. Only after I changed how to deal with it the person changed.  And even if that wouldn’t have happened I was already feeling a lot better even while he still tried. Also every time I did not react I was very proud of myself.

So as bad as the situation was at that time, I still learned quite a lot. 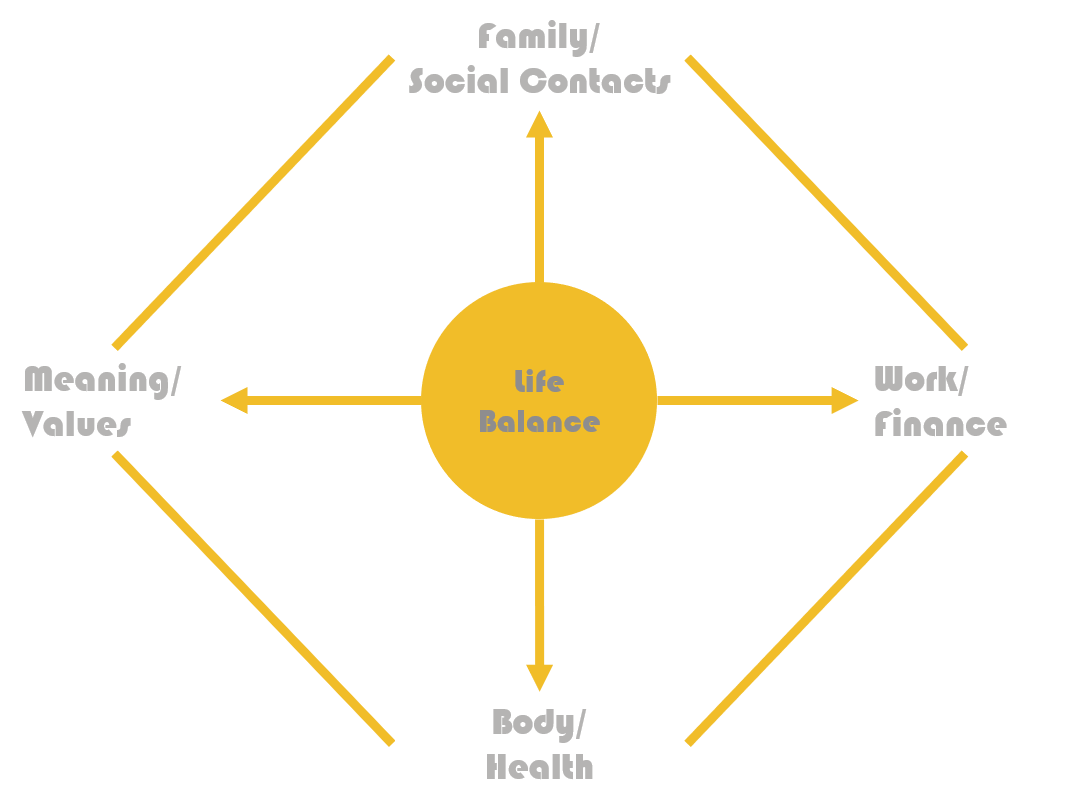 An important factor of burnout prevention is your individual life balance. We are happy to go deeper into this in a one-on-one coaching session or you can take the time for the “Time to reflect”. 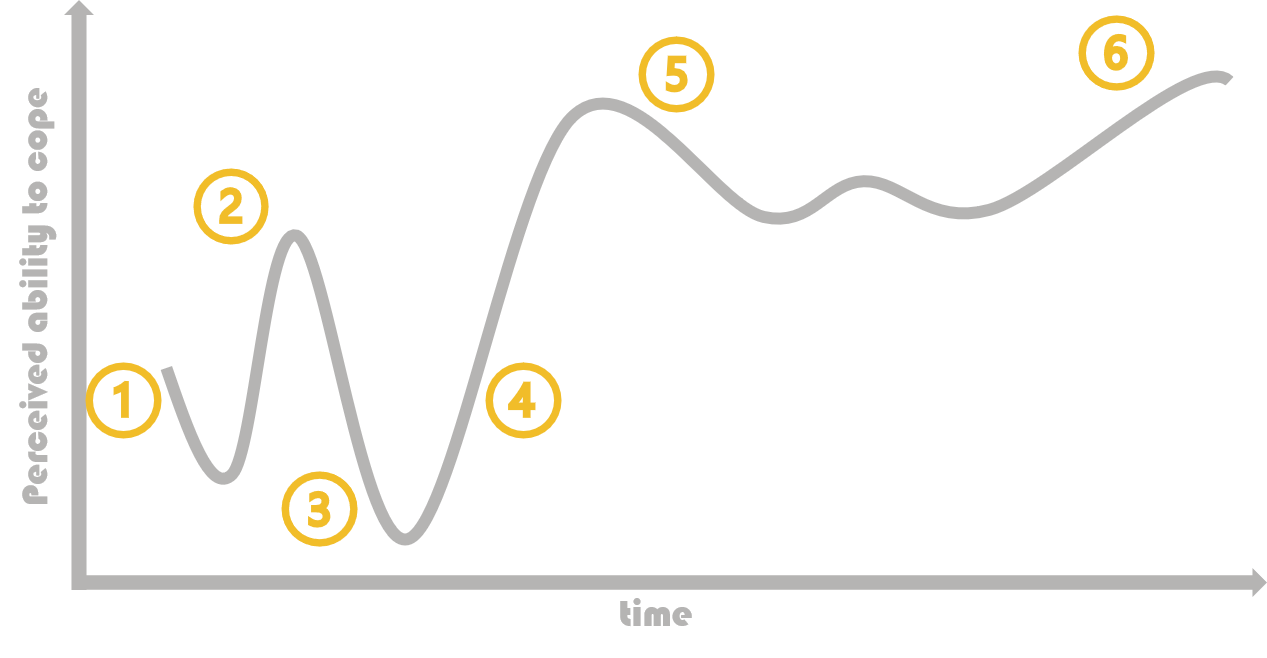 The O in the STONG formula speaks of open for change. This is not an easy thing to do.

If you are facing a change right now and you need support, we can do that in a one-on-one coaching session. 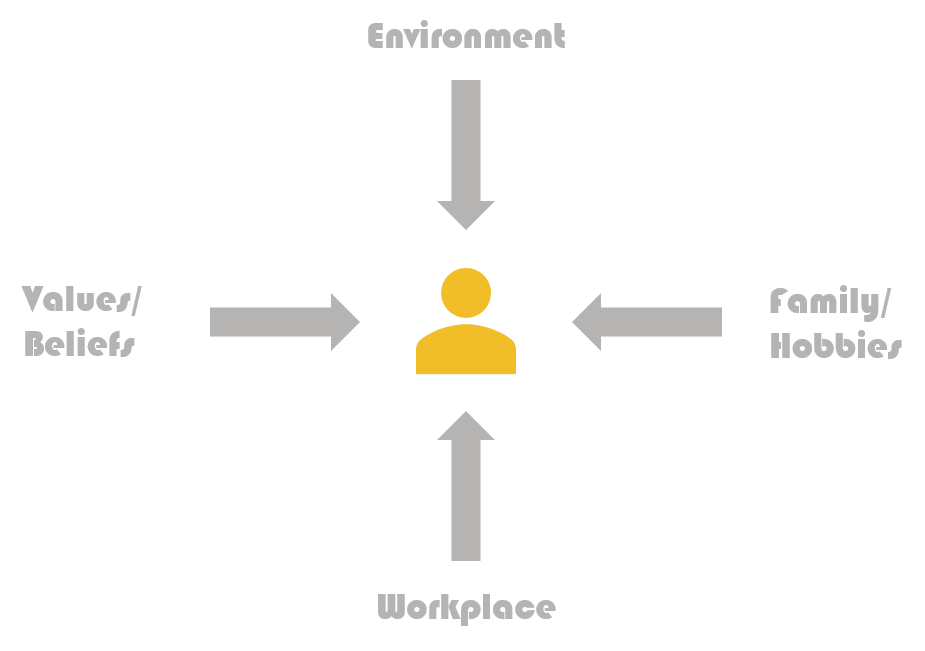 You know that this is your topic to work on. Then we can focus together on the TR and G from the STRONG formula. This goes again in the individual coaching or the workshop “Time to reflect”. 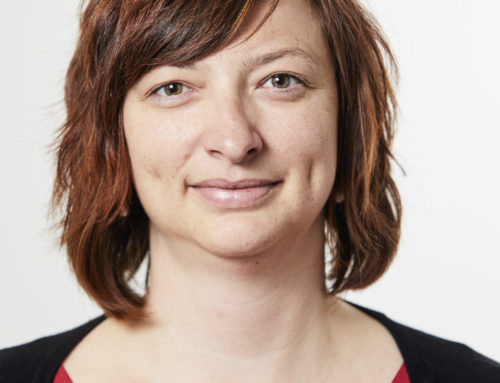 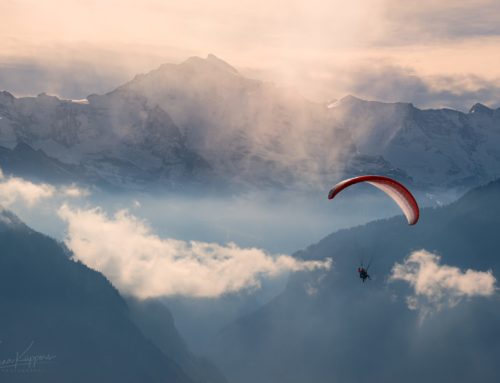 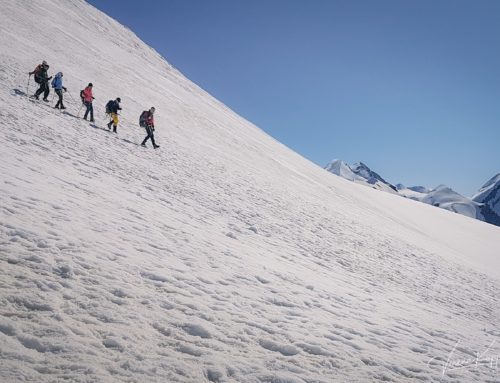 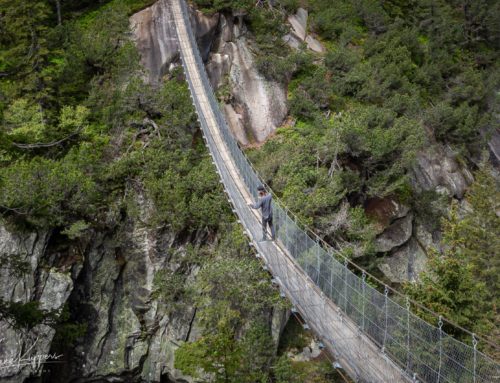