Previous Next
Is burn-out just a trend?

Here I would like to take the answer already in advance. Because in my opinion, it doesn’t matter if it’s a trend or not, people who suffer from burn-out should take this diagnosis seriously. Burn-out can severely impact one’s life, but in most cases, it is reversible if taken seriously. 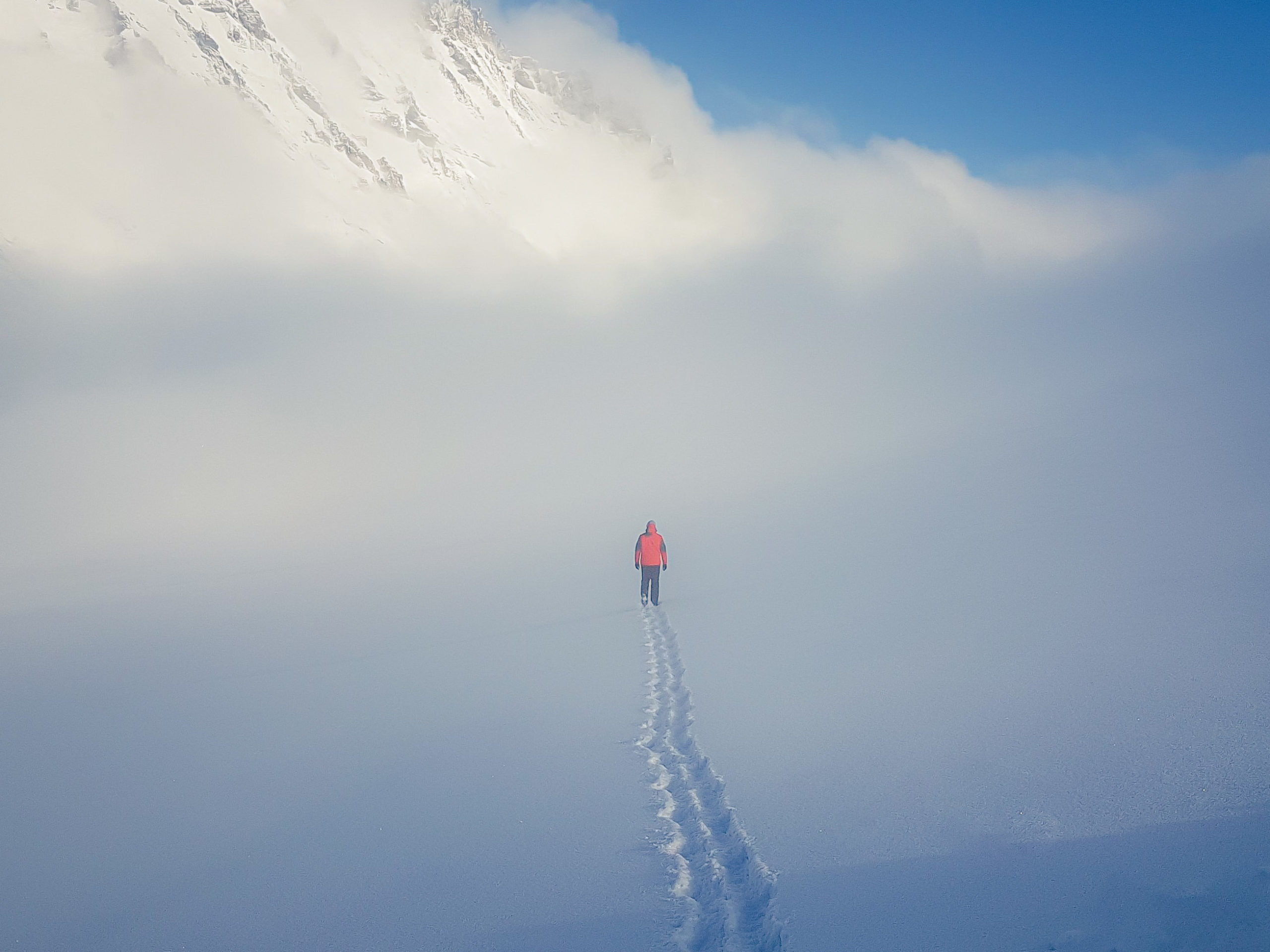 In 1973, Freudenberger created the term burn-out in the United States. At that time, he described the burn-out of people in caring or social professions. Today, burn-out is no longer seen only in social professions. According to a study by Statista from 2017 with 649 respondents, it emerges that in the service sector most respondents (14%) estimate the risk of burn-out to be the highest. With 11%, health, care and social services are still the second most affected group. In the area of administration, management and office work, 9% of the respondents still estimate their risk as high.

But even though the term was created in the 1970s, burn-out is still not a recognized disease. The WHO classifies burn-out from January 2022 on in the medical classification system as a factor influencing the state of health. Burn-out is described as a work-related phenomenon in three dimensions. The first dimension is a feeling of decreasing energy and exhaustion, the second is an increasing mental distance from the job and negative attitude towards one’s own job. The last dimension is a significantly reduced ability to perform on the job. In Germany, burn-out is already a recognized additional diagnosis.

You want to know where you are in the spiral of exhaustion. Answer 9 questions and find out!

Since we are not dealing with a recognized disease, there is unfortunately little numerical material about burn-out in Germany. But one can, for example, take the number of sick days due to mental illness as an indicator. And here, according to a study by DAK and Statista, there were about 21 more days of incapacity to work in 2020 per 100 insured persons than in 2015, which corresponds to an increase of 8%.

If one looks at the costs, Mind Matters Inc. estimates the costs by absence, presence despite illness and turnover up to 469 billion euro. For about 2/3 of this being present while ill is responsible. But what is meant by this. If one comes despite illness into the company, one cannot use its full potential. This is especially true for mental illnesses, because unlike a broken leg or a cold, no illness is visible from the outside. That alone drives 81% to go to work anyway.

Mental health is now one of the top 5 reasons for absenteeism and this is even though the number of unreported cases of mental illness is unfortunately still very high, as there is a stigma attached to it. 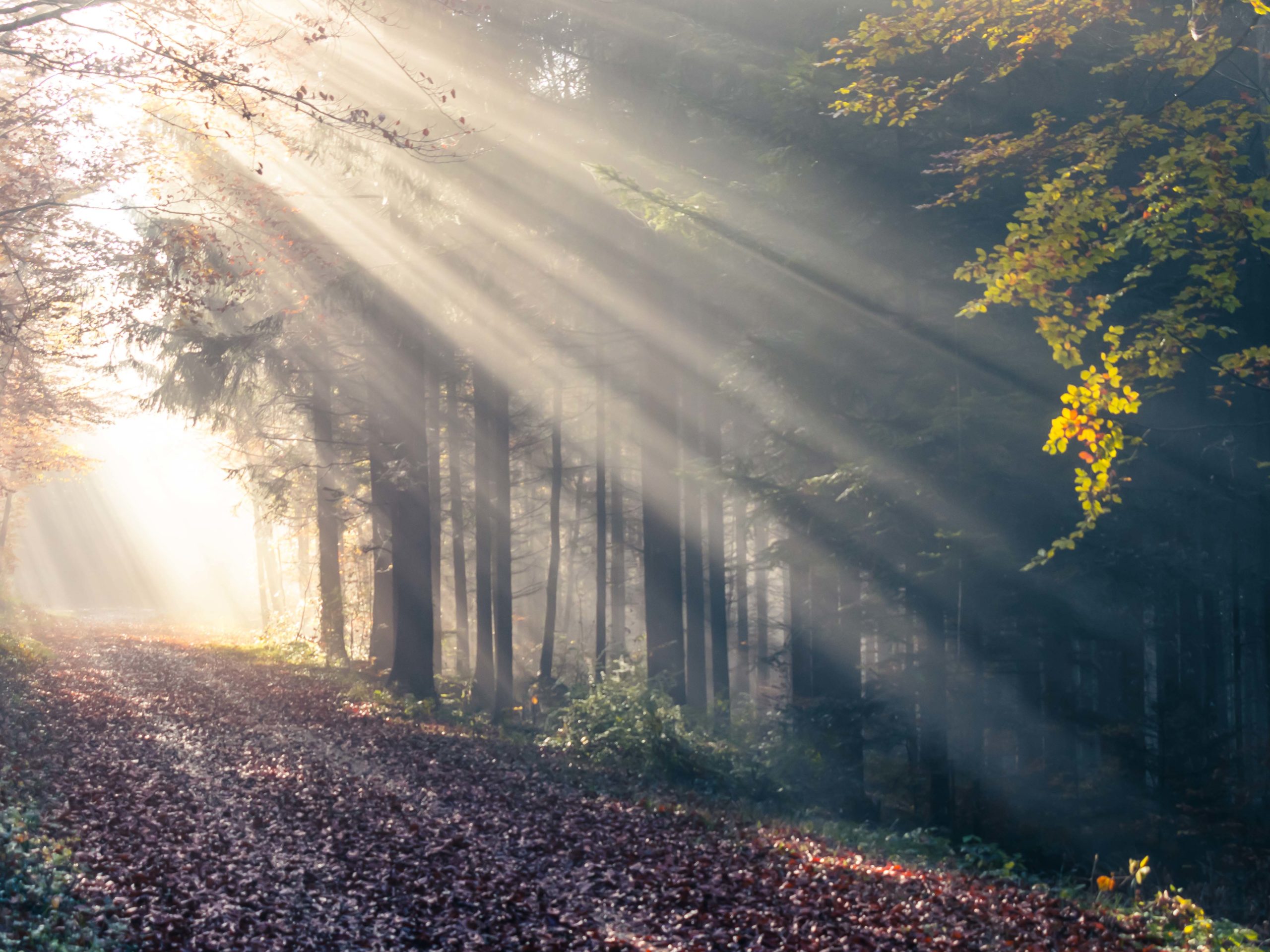 Job, family, free time – sometimes it’s all too much for you?
Learn strategies that make you STRONGER!

Since burn-out is “merely” a diagnosis, the state of research is not yet satisfactory. There is no single description, diagnosis, or treatment for Burn-out.

However, there is one point of agreement.

The symptoms develop over a longer period of time, months or even years. This also makes the diagnosis difficult, because in the initial phase a burn-out manifests itself differently than after some time or in the final phase. Since this is a creeping process, it is very easily overlooked, especially in the beginning.

However, there is disagreement about the number of phases, which can range from 3 to 7 to 12 stages. For example, there is the exhaustion spiral in 3 phases by Unger and Kleinschmidt or the 12 stages by Freudenberger and North to name only 2.

For some, burn-out is also just a new term for depression. And yes, the symptoms of burn-out, especially in the last stage, total exhaustion, are very similar and burn-out can also lead to depression. Still, there are differences. Burn-out is often tied to one area of life. It can be work-related, as according to the WHO, or it can have causes in the private sphere, such as caring for a sick family member. So, a cause can be identified that can be worked on to correct. With depression, on the other hand, it is often not possible to determine the cause at all.

Burn-out is therefore a relatively new syndrome that has not yet been sufficiently researched and about which we can and must still learn a lot. Whether it is an illness, a diagnosis, or a trend, it has a massive impact on the lives of those affected as well as the people surrounding them and their workplace. In most cases, support is needed to get out of this spiral. The longer you wait, the harder it becomes. 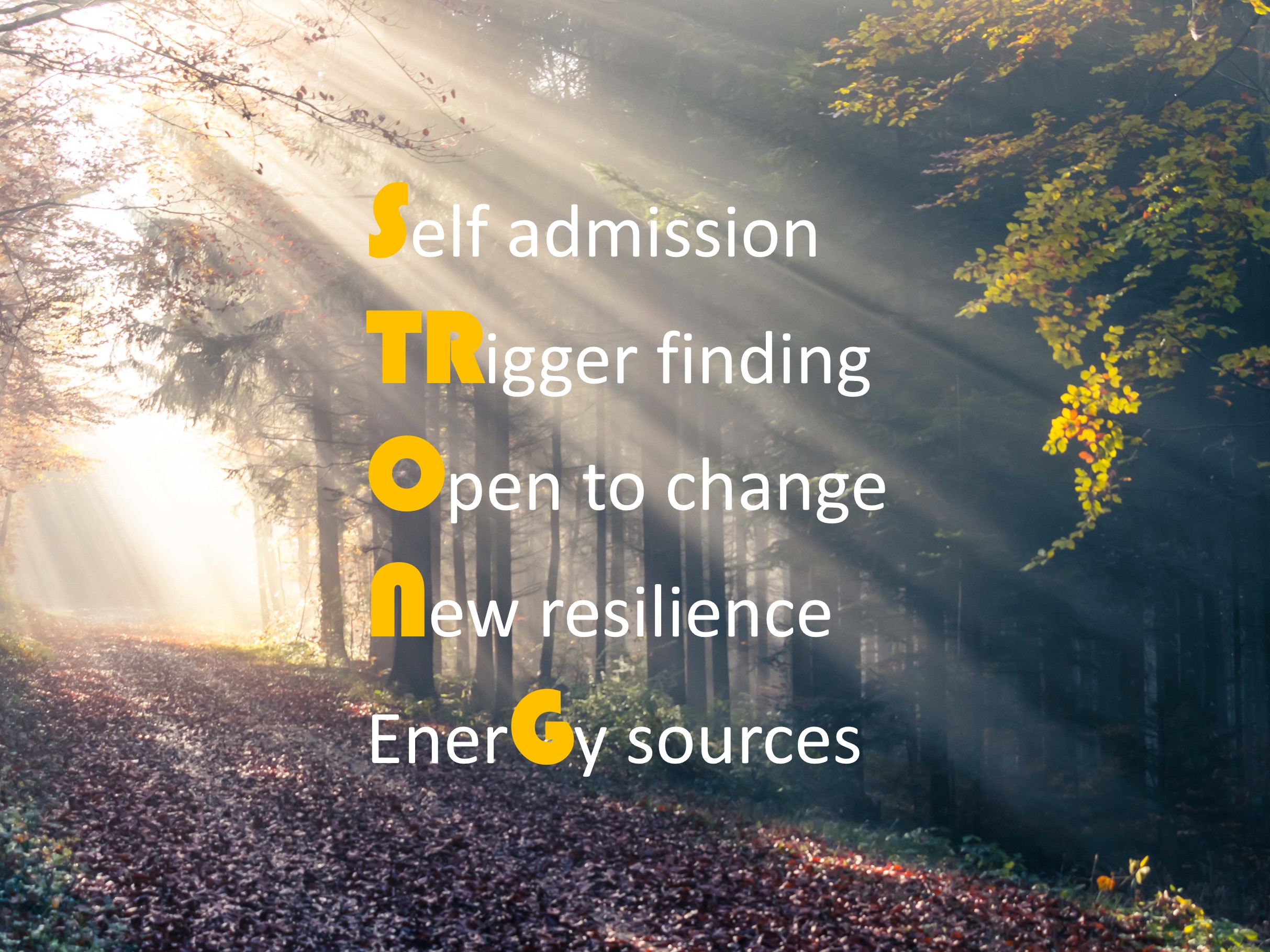 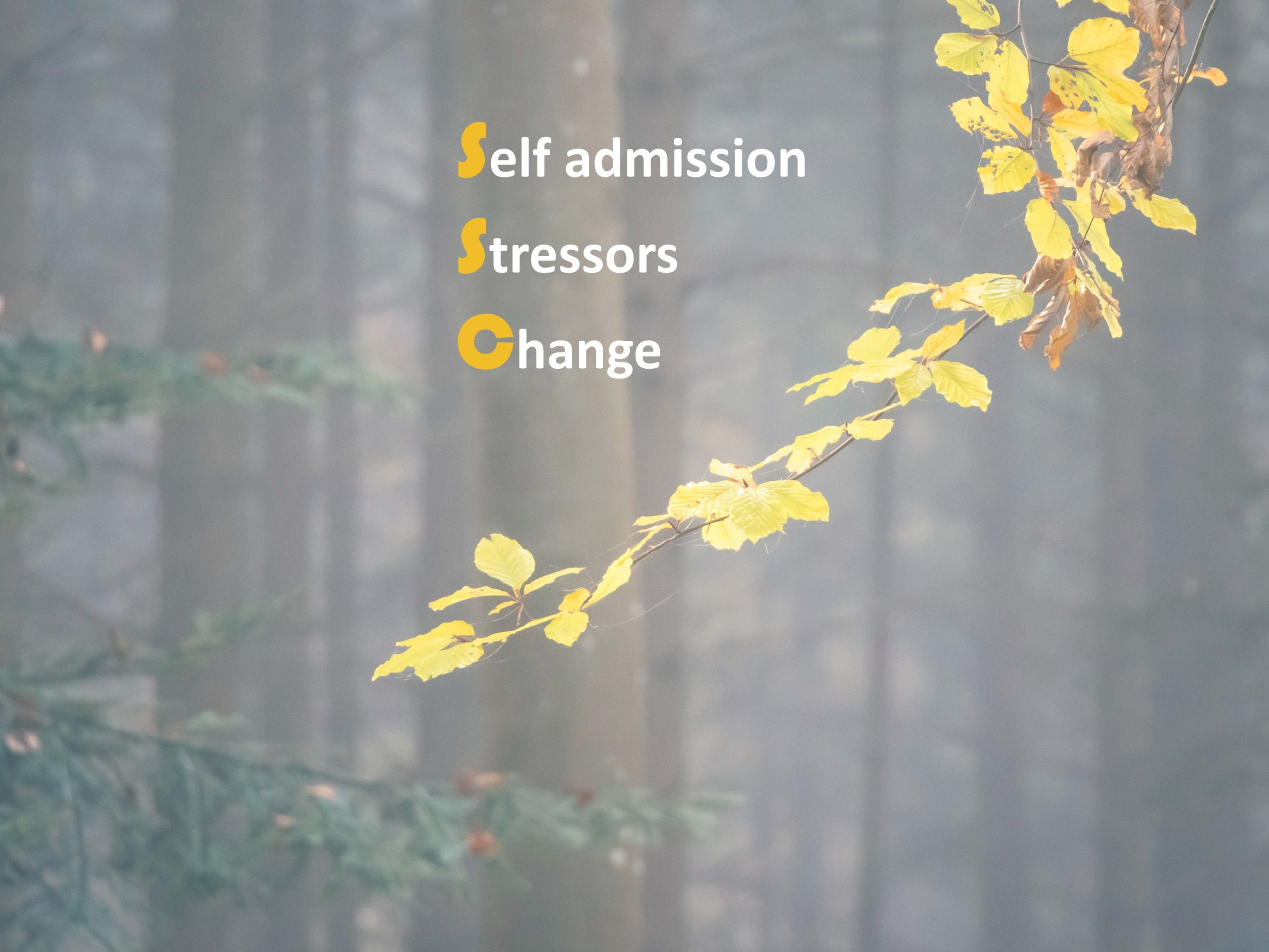 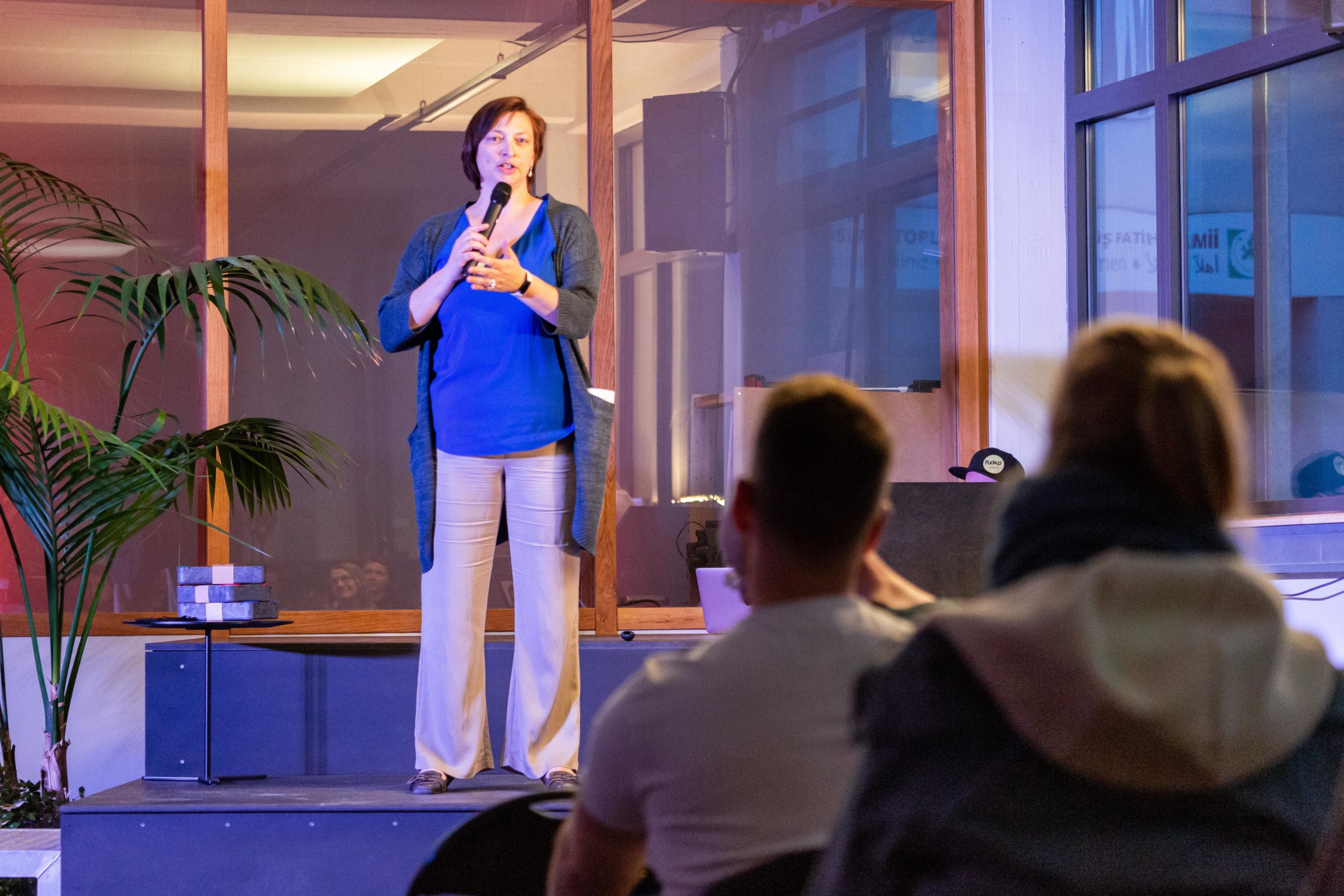 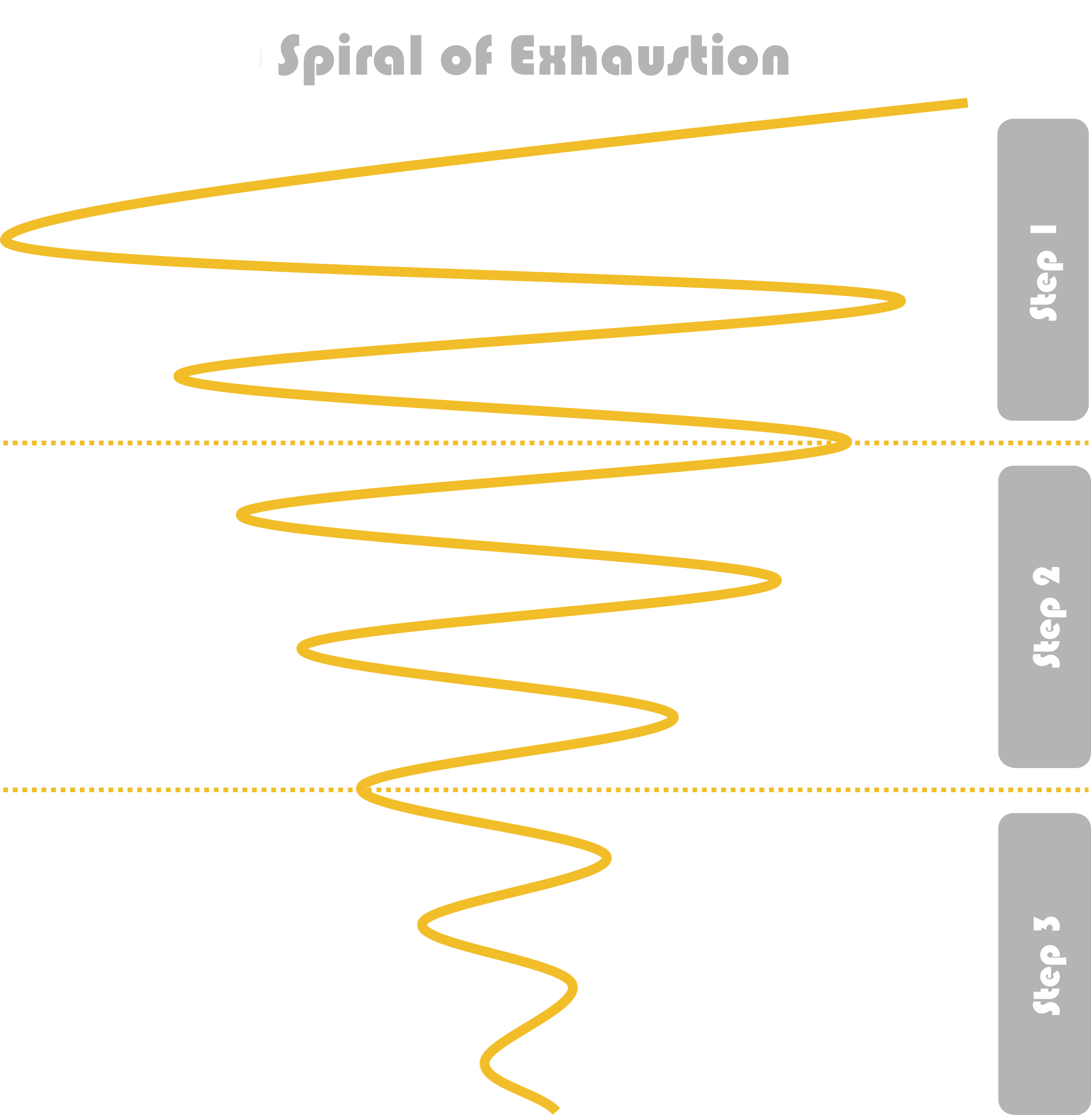 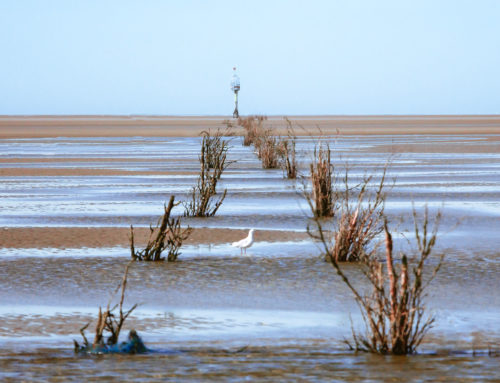 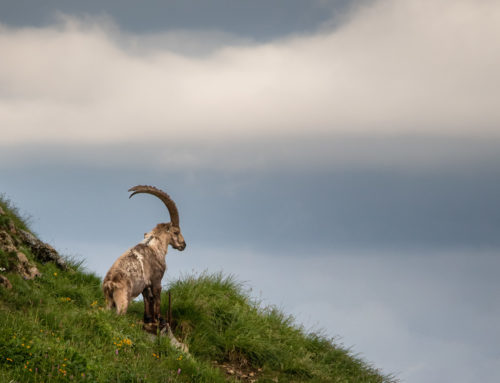 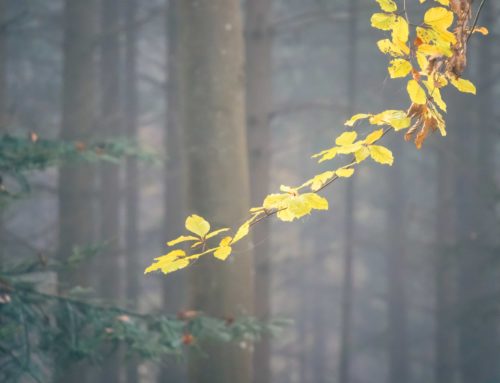 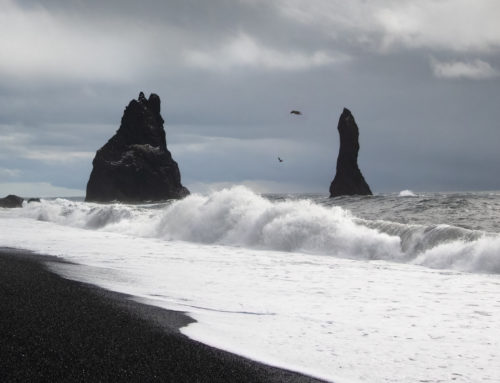 Does burnout progress differently for men and women?

Does burnout progress differently for men and women?